My name is Tony and I´m an actor. I attended the Malmö Theatre Academy from which I graduated with a Master of Fine Arts in Theatre in 2004.

Since I got my first paid acting job in 1995 I have worked continuously in theater and movies.

One of my strengths as an actor is my broad expertise and experience from various forms of art.

In 2018, I was nominated for Best Supporting Actor for my role in the film Out of the Darkness at the Rome Prisma Indenpendent Film Awards. 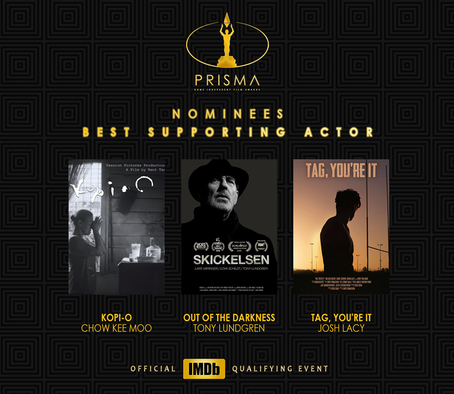 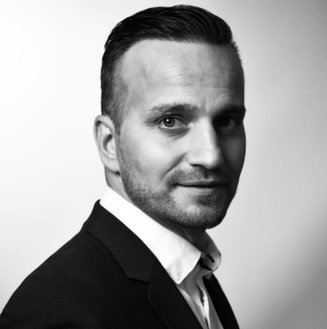 Which character do you see me as?

My appearence might work best as "The Good Bad Guy" on screen, but don´t hesitate to challenge me if you have another idea.

No matter which role you offer me I will provide you with belivable, unique and exciting acting of the highest quality.

With me you will get an actor of great skills who helps you make your project as good as you want it to be.

I look forward to hearing from you.

Becoming an actor was not an obvious choise for me. There were probably many who were surprised by my choice as the profession was very unusual on "Varaslätta" where I grew up.

I grew up in the small community Stora Levene in Västergötland. I have Swedish and Polish descent.

I played a lot of football in a team with older guys and dreamed of someday becoming a professional football player. In high school the interest for acting took over and I quit football after 11 years to instead focus fully on acting.

During my childhood I liked to test my physical limits, for example by jumping from trees, rooftops and edges in a gravel pit.

This interest in physical challenges along with the desire to become a versatile an actors as possible later led to that I started working at High Chaparral. As an actor and a stuntman in the Wild West Show I made a lots of different stunts, including a fall from 12 meters in show. 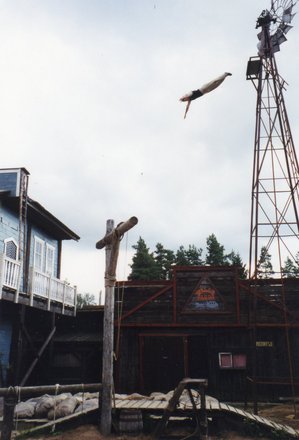 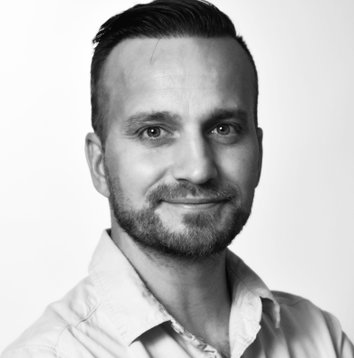 To me good acting is when an actor manages to focus the audience's attention and thoughts in a scene on what they want to show without drawing attention to the acting and the actor behind the role unless, of course, this is the purpose.

The more versatile an actor is the better equipped they are to cover their own quirks and ticks during a role interpretation, which makes their character in more credible and convincing.

The most important and exciting moment in a scene is during the pause that occurs before anything is done or said. Good actors have the intuition and ability to use pauses in the right way at the right time.

My great role models in terms of acting is Allan Edwall, Daniel Day Lewis and Charlize Theron. These are three actors whith the ability to create characters that always seem genuine with a minimum of private or personal quirks and tics.

My ambition as an actor is to get to speak to and influence other people's thoughts, feelings and opinions by providing a magical experience, which hopefully works as a positive force in everyday life.